In this post, we’re continuing to count-down 2016’s top insect trends in the state.  This is the final post in a three part series.  Part I (2016’s diagnostic lab statistics) can be found here and Part II (Top Insect Trends Numbers 10-6) can be found here. 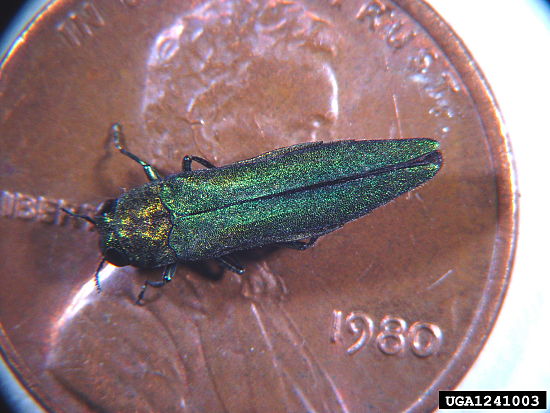 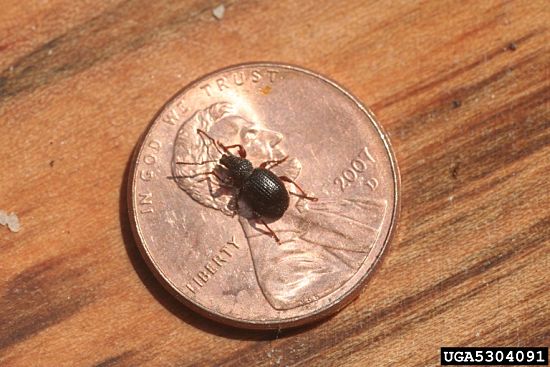 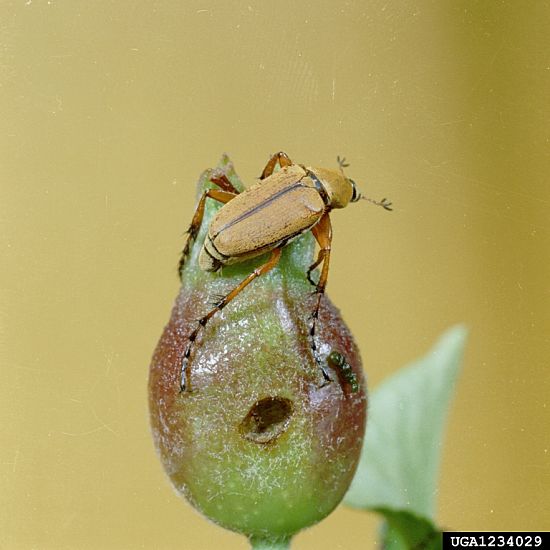 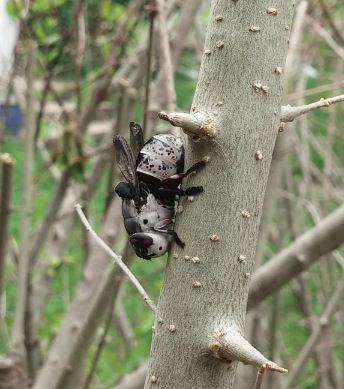 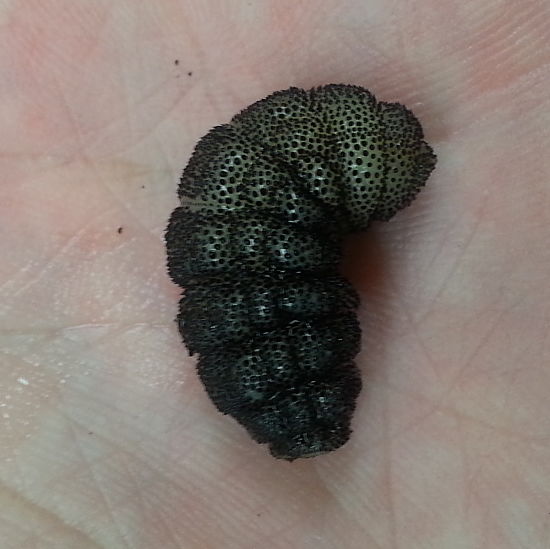 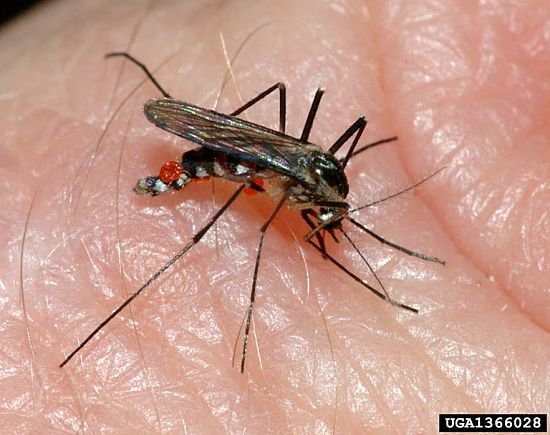 5) Metallic Wood Boring Beetles
Two different metallic wood boring beetles (Family Buprestidae) had strong years in 2016. The first, the emerald ash borer, is no stranger to Wisconsinites these past few years. While there were only 3 new counties (Portage, Wood, Sawyer) added to the state quarantine map in 2016, there were over 80 municipalities with their first confirmed EAB infestation last year (out of 227 municipalities with documented EAB finds at the end of 2016). With that said, EAB has greatly picked up steam these past few years and is attacking ash trees at a rapid rate in Midwest.

Another metallic wood borer that seemed to have a good year was the twolined chestnut borer. Unlike the invasive emerald ash borer, the twolined chestnut borer is is native to North America and tends to attack stressed trees (oaks). In these cases, trees might be stressed by factors such as disease, drought stress, winter injury, or damage from other insects. The UW Insect Diagnostic Lab noticed a distinct increase in cases of the twolined chestnut borer this past summer, although the underlying stress might have begun affecting trees several years ago. With the high value of oak trees in the landscape, this insect is definitely a pest that tree care companies should have on their radar for the near future.

4) Home-Invading Weevils
Many Wisconsinites experience or at least are familiar with insects that sneak indoors in the fall, such as boxelder bugs and multicolored Asian lady beetles. There’s also a group of broad-nosed weevils that happen to sneak indoors during the summer months. Species in this group include the strawberry root weevil, the imported longhorned weevil, and others. Once indoors, these weevils tend to stumble around in a slow, somewhat tick-like manner, causing concern to homeowners. But fear no weevil, for these insects are completely harmless. A broom or vacuum cleaner are often the best tools to deal with them. While broad nosed weevils can be somewhat common, reports coming in to the UW Insect Diagnostic Lab suggest that numbers of these home-invading beetles were up in 2016.

3) Scarab Beetles
A number of scarab beetles had noteworthy activity in 2016, including several important landscape pests. Scarab beetles can be an extremely common group of insects, with well over 100 species in Wisconsin alone. Perhaps the best known (and most infamous) member of this group would be the Japanese beetle (Popillia japonica), which seemed to rebound last year after a few quiet years. In parts of the state with sandy soil, the rose chafer was present in high and damaging numbers. Similar to Japanese beetles, rose chafers are fond of feeding on a wide range of plants from landscape shrubs to fruit trees.

Two other scarab beetles were noteworthy in 2016: the Northern masked chafer and the European chafer. This past year marked the first year that the larvae of these beetles (white grubs) had been found damaging turfgrass in the state: Rock County (NMC) and Door county (EC). Previously, turfgrass managers only had to contend with the white grubs of Japanese beetle and the occasional May/June beetle.

2) Bot Flies
[Disclaimer: bot flies are not for the faint of heart! If you’re preparing to eat lunch, you may want to skip down to #1.]
Bot Flies-Click to Read

If you’re not familiar with bot flies, these creatures may seem like something out of a science fiction movie. In their simplest terms, bot fly larvae are essentially large, flesh-inhabiting maggots. When fully mature, the maggots can be over an inch long and are covered with tiny backward-facing spines, making removal nearly impossible from their host. Adult bot flies are very short lived and somewhat resemble bumble bees or certain horse flies in their size and coloration. In a typical year, the UW Insect Diagnostic Lab might receive 1-2 reports. For whatever reason, bot flies had a great year in 2016 and several dozen reports came in to the lab. The common species observed in Wisconsin last year were from the genus Cuterebra and parasitize small mammals such as: mice, chipmunks, squirrels, and rabbits.  The maggots live and feed beneath the skin of their mammal host for weeks before popping out to pupate.  The mammal hosts generally seem to tolerate their companions, although the concept of bot flies may give you a creepy-crawly feeling.
[Bonus material: there is a bot fly (Dermatobia hominis) in South and Central America that affects humans]

1) Mosquitoes
With all the stories about the Zika virus in the news, it was difficult to avoid hearing about mosquitoes in 2016. In addition, with the heavy rains many parts of Wisconsin received last year, it was equally challenging to venture outdoors and avoid mosquitoes. In many parts of the state, mosquito pressure was severe last year, giving mosquitoes the top spot on the 2016 list. If there’s a silver lining to the mosquito story last year, it has three parts: